What do FRIENDS and The Omega Man have in Common? 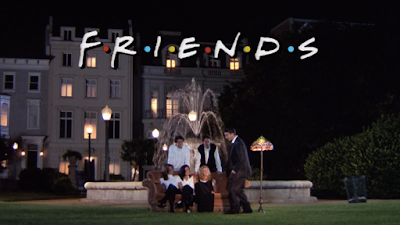 FRIENDS. In the opening credits of every episode, the cast dance and splash around in the fountain. 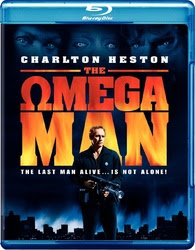 The Omega Man. The Apocalyptic movie adaptation of the novel "I Am Legend" where The last man alive (Robert Neville) struggles to survive against hoards of mutants.


So... What does this odd couple have in common?


To answer this, we first need to establish where the friends fountain is located.

Despite popular belief, it is NOT Bethesda fountain in Central Park, in fact the fountain isn't even in Manhattan. 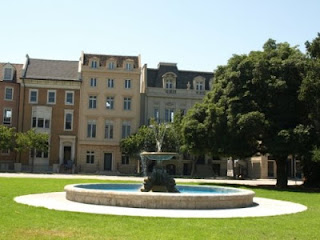 The FRIENDS fountain is actually situated at Burbank, California on the Warner Bros ranch.


Ok All very interesting, but what does this have to do with The Omega Man? 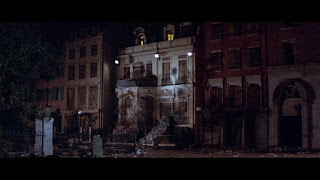 Well, In the movie, Robert Neville (Charlton Heston) from The Omega Man resides in the house behind the fountain. 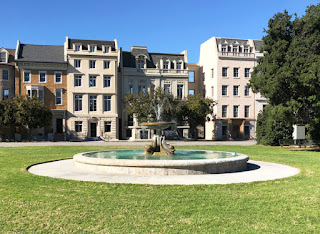 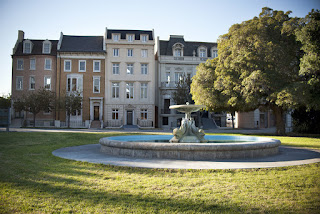 He was known to take pot shots at both mutants in the park and FRIENDS cast members splashing in the fountain with a sniper rifle from the upper balcony of the house. 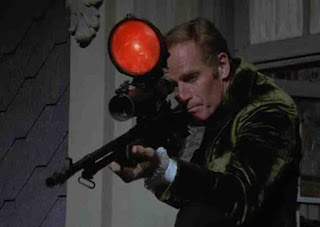 There is one strange thing that this brings up though. 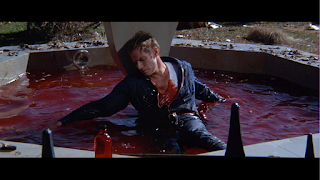 At the end of The Omega Man, the head mutant throws a spear from Robert Neville's balcony and hits Robert Neville in the park across the road. Robert is mortally wounded and falls into a fountain where he bleeds out and dies.


However the fountain that he falls into isn't the one featured in FRIENDS. It appears to be a fake movie fountain placed there for the shot which seems like a lot of effort to go to when there is already a fountain in the park...


I have a theory on this though.


I am guessing that the screenplay was accepted and the film sets were chosen however when the final scenes came to be shot, it was decided that:
So a fake smaller fountain was brought in to resolve these two issues. 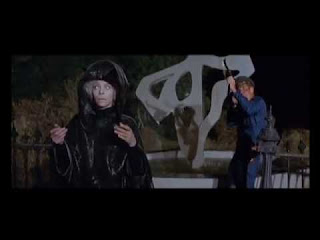