More than a movie - The Terminator 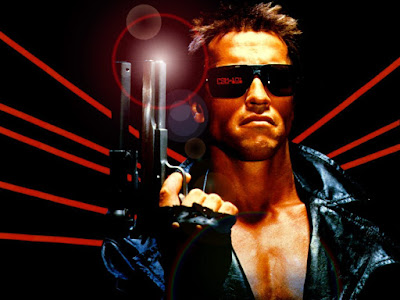 This isn't a movie review, but rather an Extra Features review, or simply a list of Movie extras / featurettes / documentaries that compliment the movie nicely.


Why review the extra features? Well in many cases I have watched the movie, then all of the special / extra features and then gone back and had a second watch as you can see the movie from a completely different perspective, or appreciate a whole different point of view that you didn't see before.


Unfortunately, there has been so many releases of this movie, it can be difficult to track down all of these features however YouTube usually has most of them available to watch, and this is by no means an exhaustive list but rather the best bits.

Have I missed one? Let me know and I will watch, review and add to the list. 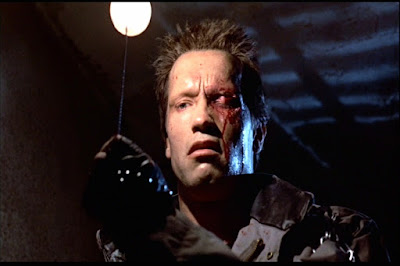