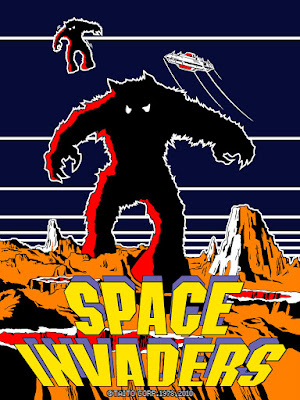 Question - Can I play arcade original Space Invaders on the PS1 (and hence the PS2, PSP and PS3)?


Answer - Well yes. Yes you can actually. If I had a penny for every time I've been asked this (1p and that was me asking myself....)


A brief review of your options here which include original releases, unlockables and homebrew. 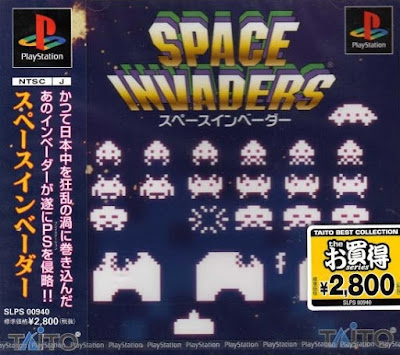 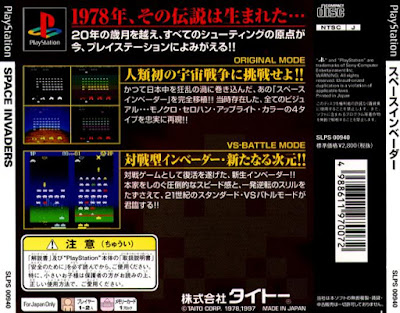 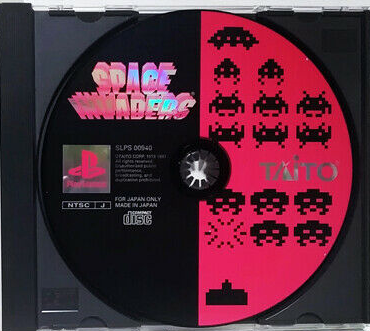 Contained on this release are four different flavours of arcade original Space Invaders: 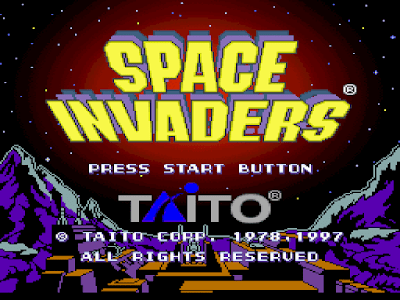 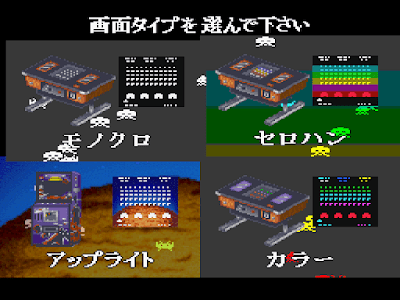 Also included is a VS-MODE allowing you to play against a second player or the massive PS1 intellect.. 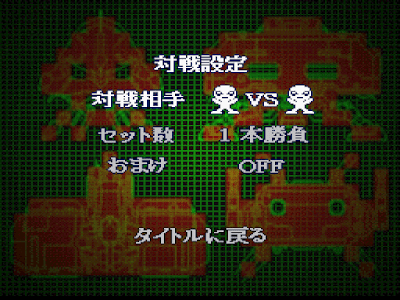 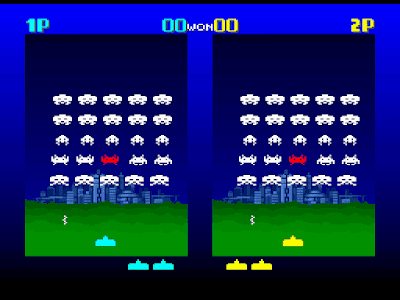 
Our next release is a rehash of the original Space Invaders release. The 2000 in the name doesn't refer to the year of release but instead was the price of this budget release; 2000 Yen or around £15. 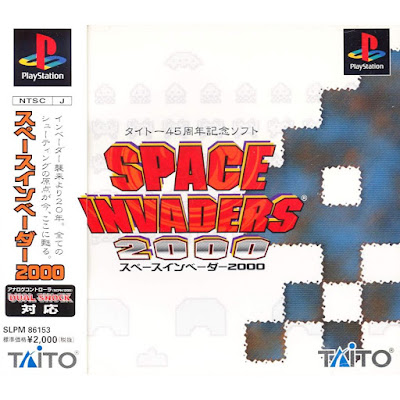 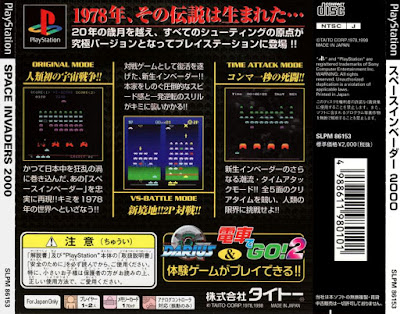 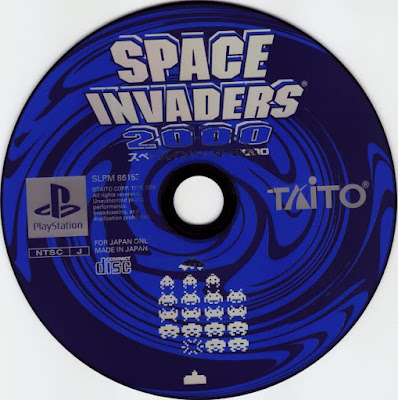 Included are the same four releases of the original arcade Space Invaders and the VS-MODE. On top of this there is a Time Attack Mode. 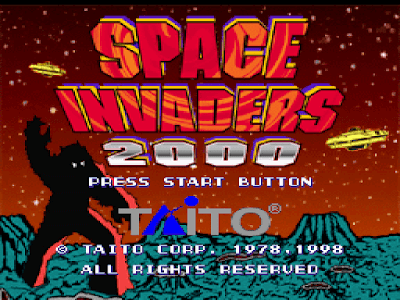 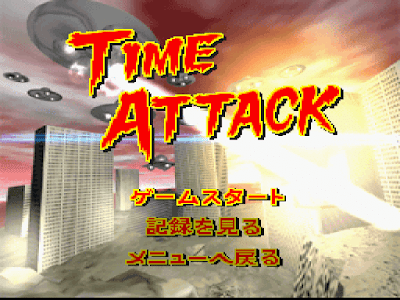 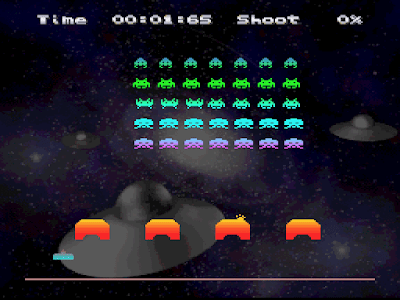 And squeezed onto the remaining CD is playable demos of G.Darius and Densha De Go! 2.
This is still around on eBay. Expect to pay between £5 and £20.


Our final official release is once again a budget re-release of the previous two reviewed, with the same four originals and the VS-MODE and Time Attack modes included. 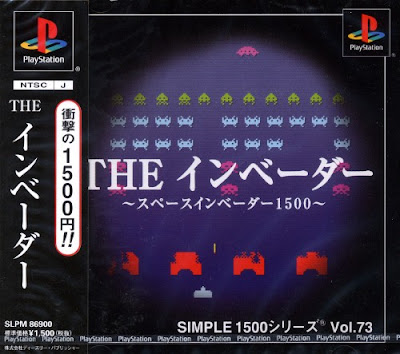 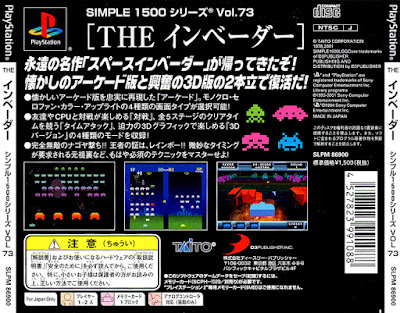 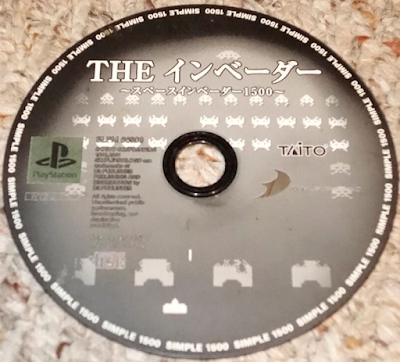 Once again another mode has been squeezed in, This time Space Invaders 3D. 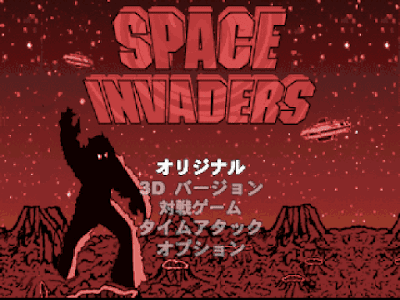 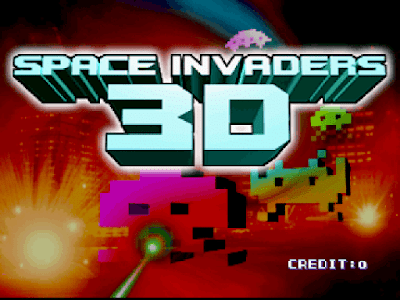 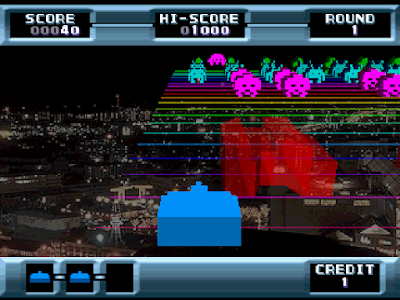 All for the princely sum of 1500 Yen or around 10 of your earth pounds. The less you paid, the more you got! 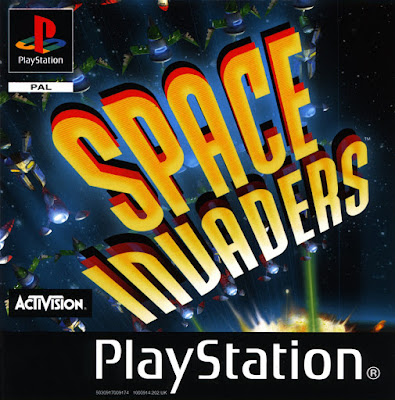 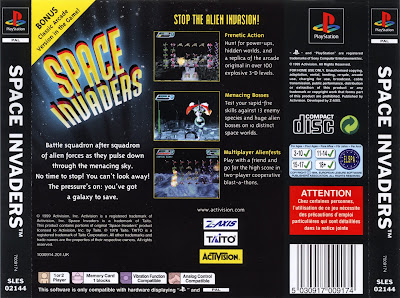 At the main menu, press Circle and a level select menu will appear. If you go to Level 00, you'll fight a retro boss, and once you defeat this boss, a new option will open up, allowing you to play in Classic Space Invaders Mode.


Anthony Ball of Double Dutch Designs aka Sinistersoft aka Deluxe Pixel Ltd wrote an excellent Space Invaders arcade board emulator that when combined with an original arcade rom set, could be compiled into a fully working Space Invaders emulator. 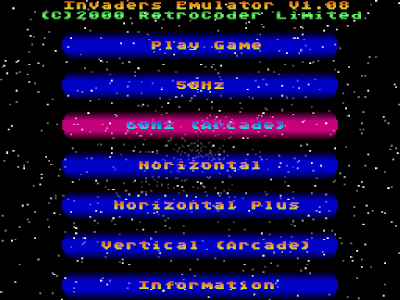 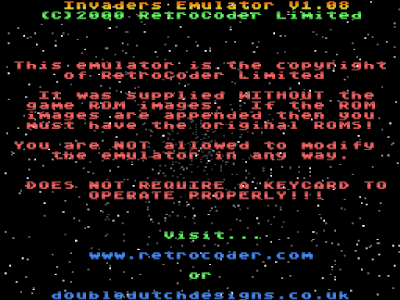 You will need to find the romsets yourself. I would recommend getting them from an old MAME romset release (0.36 to 0.37). The emulator supports several different flavours of space invaders including monochrome, Part II and Super Earth Invasion. 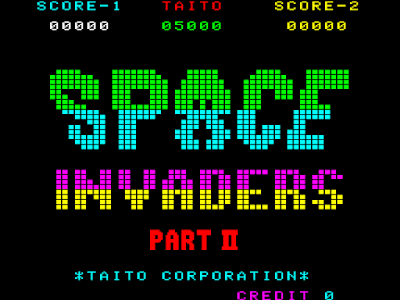 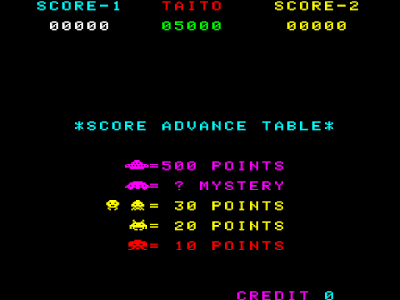 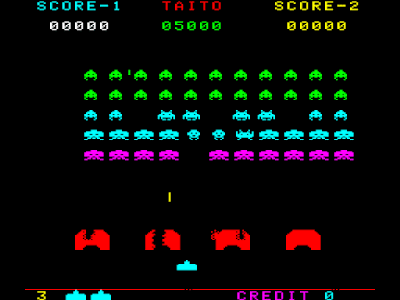 What's the easiest way to play all of this?


I'm not going to go into masses of detail on all of this but a very simple way to play PS1 ISO's from a USB stick needs the following:
There is already a huge amount of information on how to use the tools listed above so I don't need to repeat it. Try googling "running ps1 games from USB".
Posted by Retrotechy at 14:08